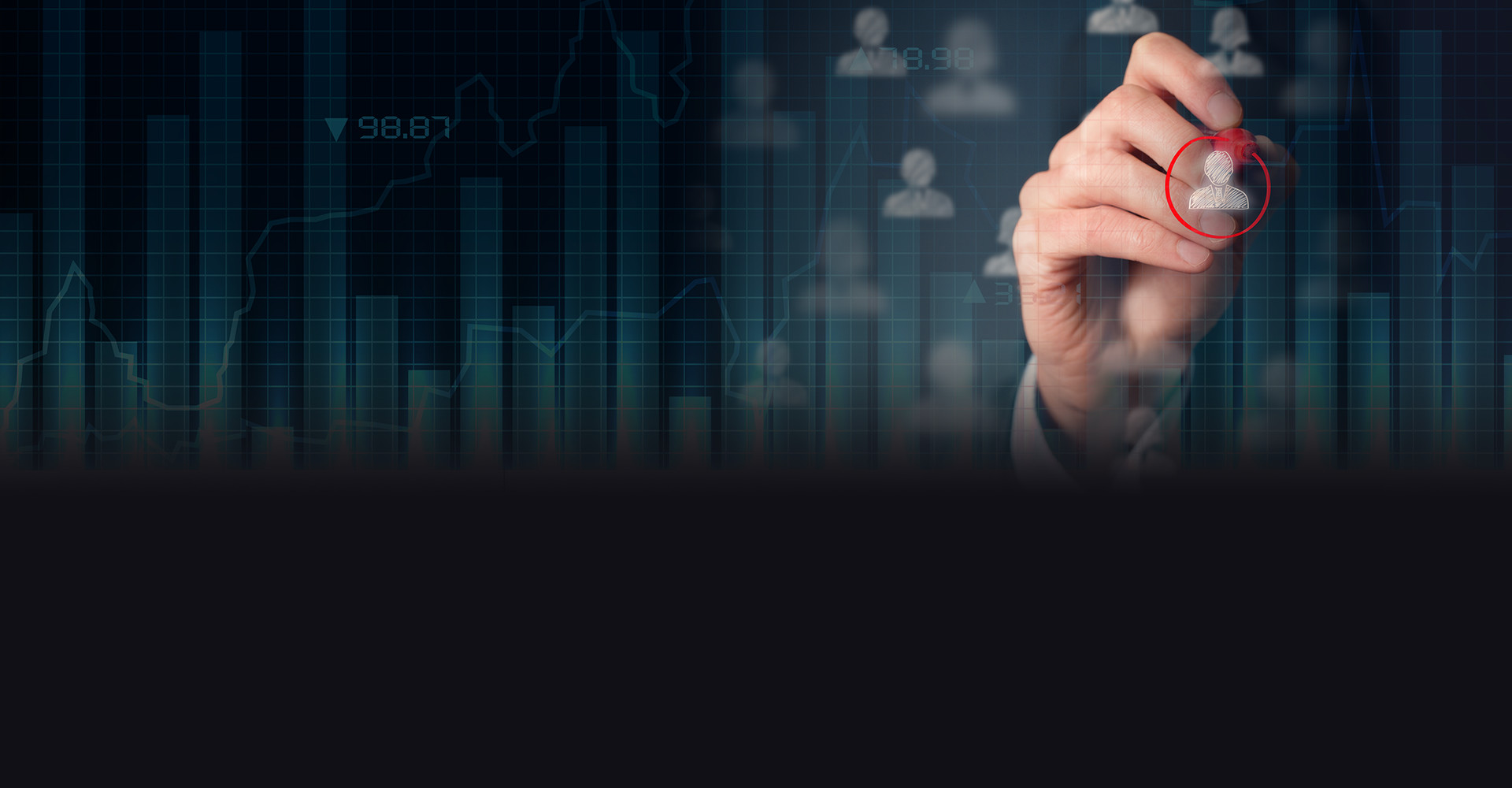 Sign your name to protect the first amendment from further IRS abuse!

Congressman Peter Roskam of Illinois has introduced HR 5053 – “Preventing IRS Abuse and Protecting Free Speech Act” – that would amend the IRS Code to prohibit the requirement of tax-exempt, non-profit organizations like Tea Party Patriots to submit the identities of donors in their annual tax filings. Currently 501(c) organizations are required to file a Schedule B to disclose any donors who give $5,000 or more. The IRS even admits that this information is not needed to enforce the tax code and at least one right of center organization has already been victim to the IRS leaking their private donor information. This bill would take away that power from the IRS entirely!

Sign your name to thank Congressman Roskam and send the following urgent message to your Representative to ask them to cosponsor and bring HR 5053 to the floor for a vote!

To the Members of the U.S. House of Representatives:

Please take Congressman Roskam's lead in protecting the first amendment and cosponsor HR 5053 and then bring it to the floor for a vote!

The IRS has admitted to targeting conservative and tea party groups when they applied for 501(c) tax-exempt status, and to this day, no one has been held accountable, despite their admission. The IRS has also settled a lawsuit brought by the National Organization for Marriage (NOM) for the unauthorized release of their donor information. In the settlement, the IRS acknowledges that they were the source of the confidential documents.

When American citizens can no longer trust the most powerful and feared agency in the United States; when Americans must worry that they will be harassed, bullied, and intimidated by their own government and others, simply for the beliefs they hold, we are no longer the freest nation on Earth.

Representative Roskam’s bill, HR 5053, will put an end to the IRS’ ability to leak confidential donor information for non-profit groups. With this bill, Americans can once again know their First Amendment rights are secure, and that they can give freely of their time and money to support causes and educational efforts that align with their values.

It is Congress’ responsibility to prevent this from ever happening again and to rein in the IRS. To make matters worse, no one in the IRS has been held accountable for what happened, and therefore, the only solution is to simply prevent the IRS from gaining access to donor information. Protect our First Amendment rights and bring HR 5053 to the floor for a vote!

Thank you so much for adding your name to our urgent message to Congress! We all must defend our First Amendment rights, and ensure that the U.S. government can no longer target or harass any of us because of our beliefs. Please help us spread the message to get a vote on HR 5053!

Petitions are most effective when everyone gets on board. Help get the message out by sharing on Facebook and Twitter. Or send an email to your friends who may want to help change our government for the better.